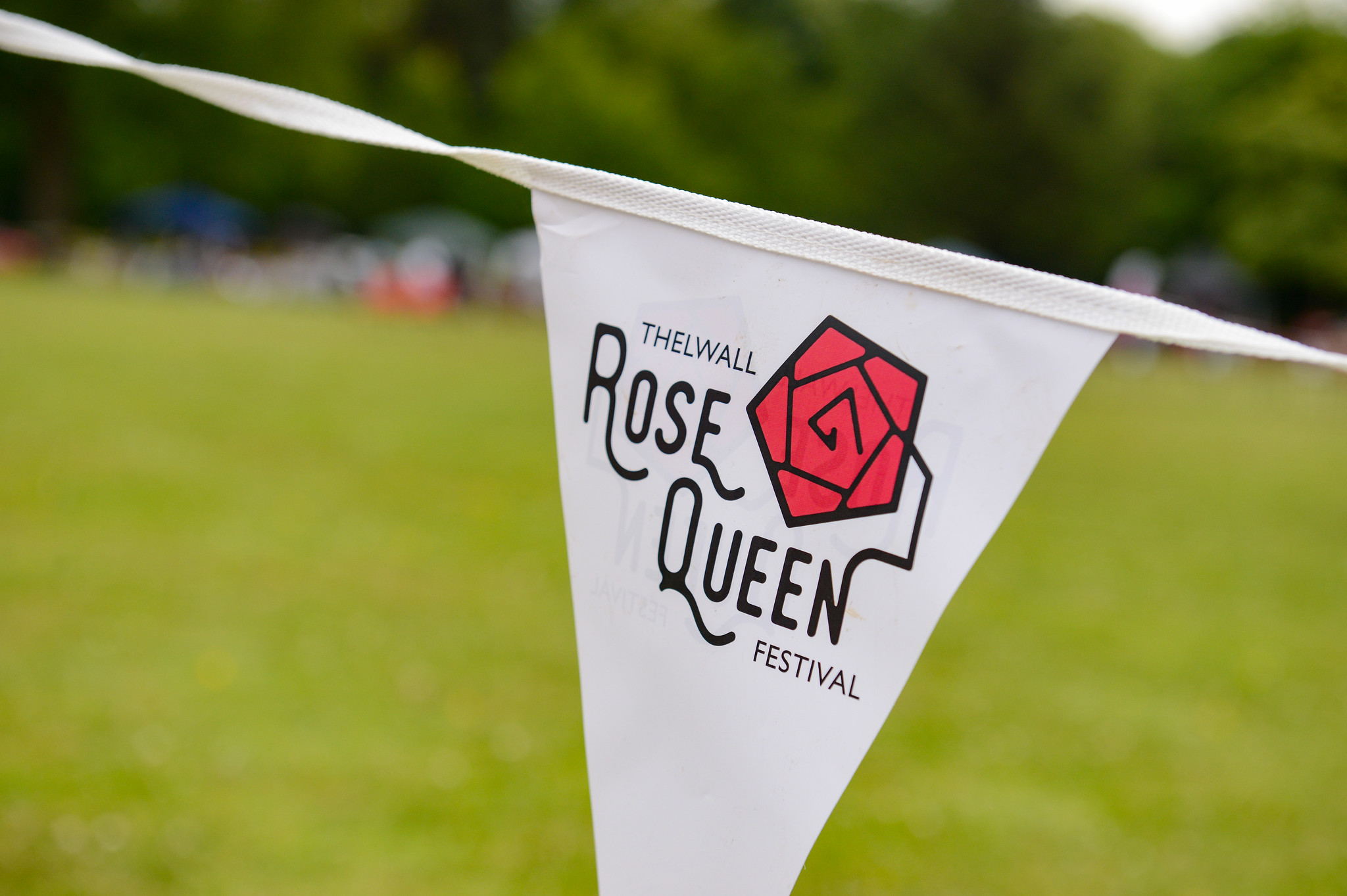 
Another fantastic Rose Queen. Images of the day are now available to view. 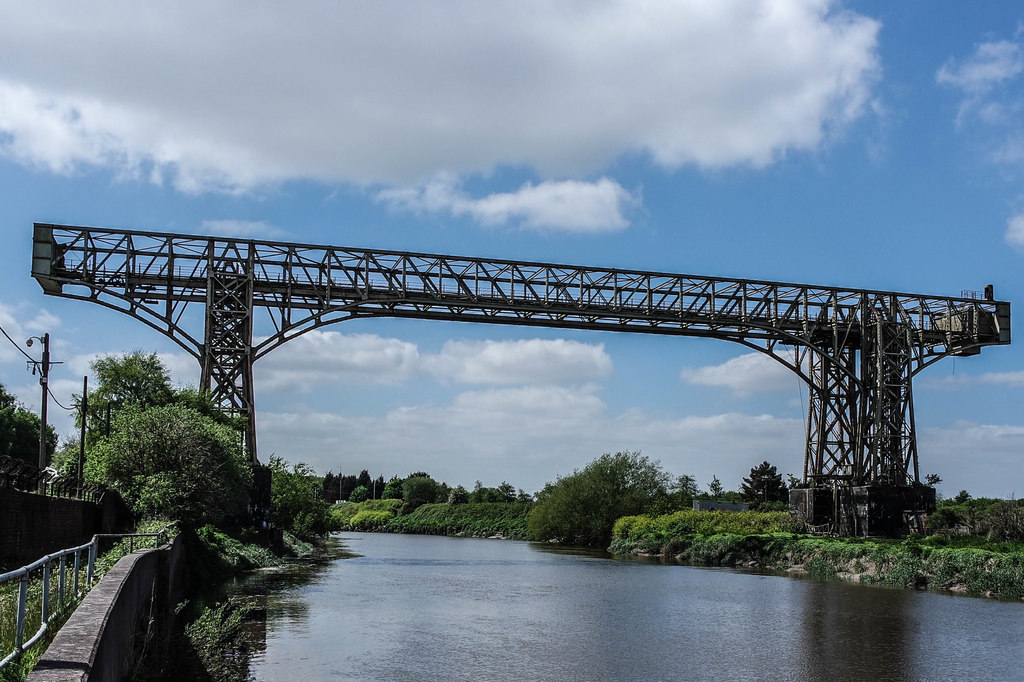 
Join us at the next meeting of Thelwall History Group to find out more about Warrington’s Transporter Bridge - the only rail transporter bridge in the world! Our guest speaker will be Margaret Ingham who is on the team fighting for the conservation of this significant Grade 11 listed piece of our industrial heritage. Meet at Grappenhall and Thelwall Royal British Legion, on Wednesday 9 February, doors open at 7.00pm for a 7.30pm start. If you enjoyed last month's showing of Thelwall’s Rose Queen Festivals with the added commentary and would like to order/buy a copy there will be a chance to do so at this meeting. 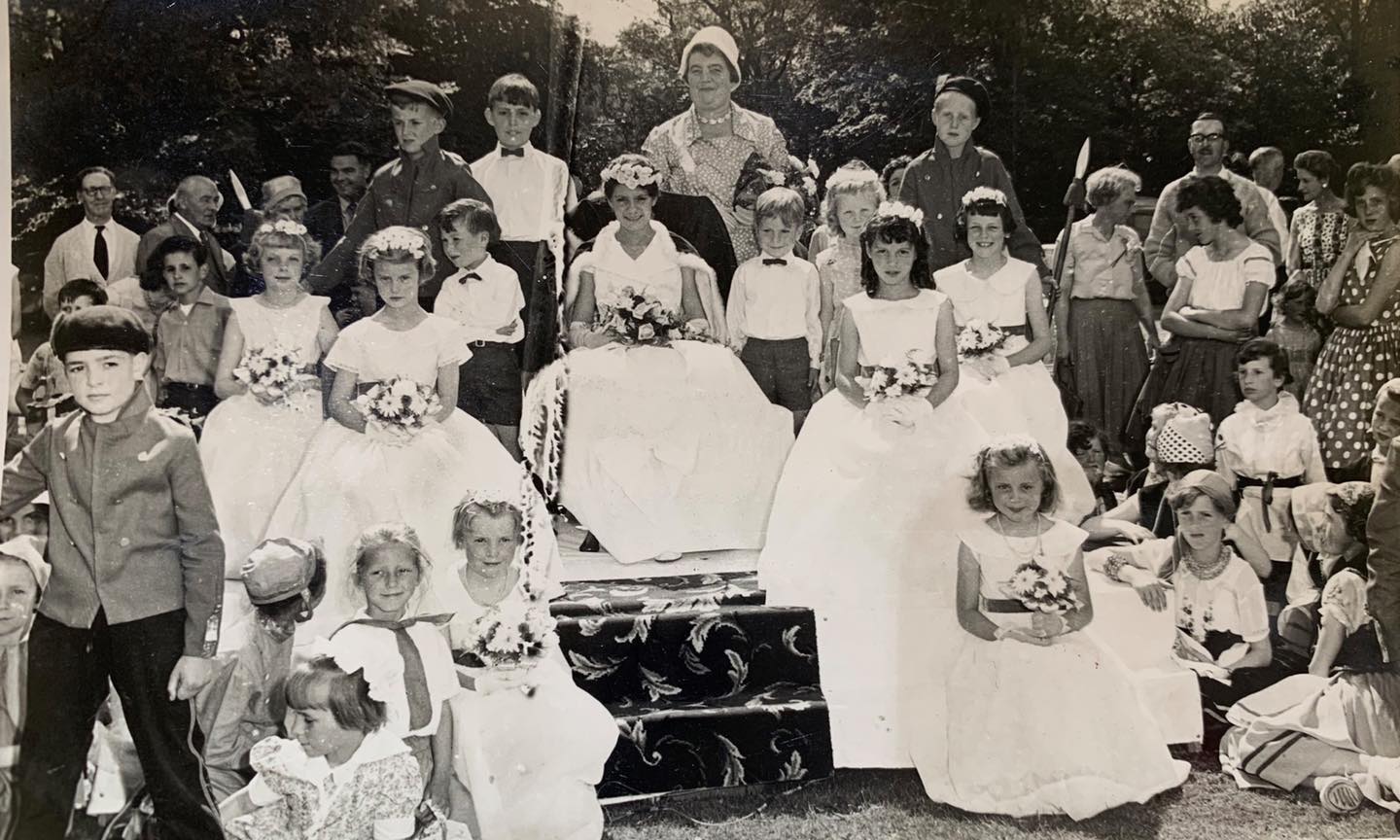 
The first Rose Queen Festivals from the 1960s were recorded on cine film by local resident, Mr Emerson. These precious films have been converted to DVD with a commentary added by Jen Warburton and will be shown at the next meeting of Thelwall History Group on Wednesday 12 January at Grappenhall & Thelwall Royal British Legion. Doors open 7pm for 7.30pm start. Also on display will be the banners prepared for Thelwall Junior School's 60th anniversary celebrations last November - a timeline from Victorian education in Thelwall and the schools on Gig Lane to the official opening of the Thelwall New Road building in 1961 on to the present day. A real ‘60s evening! 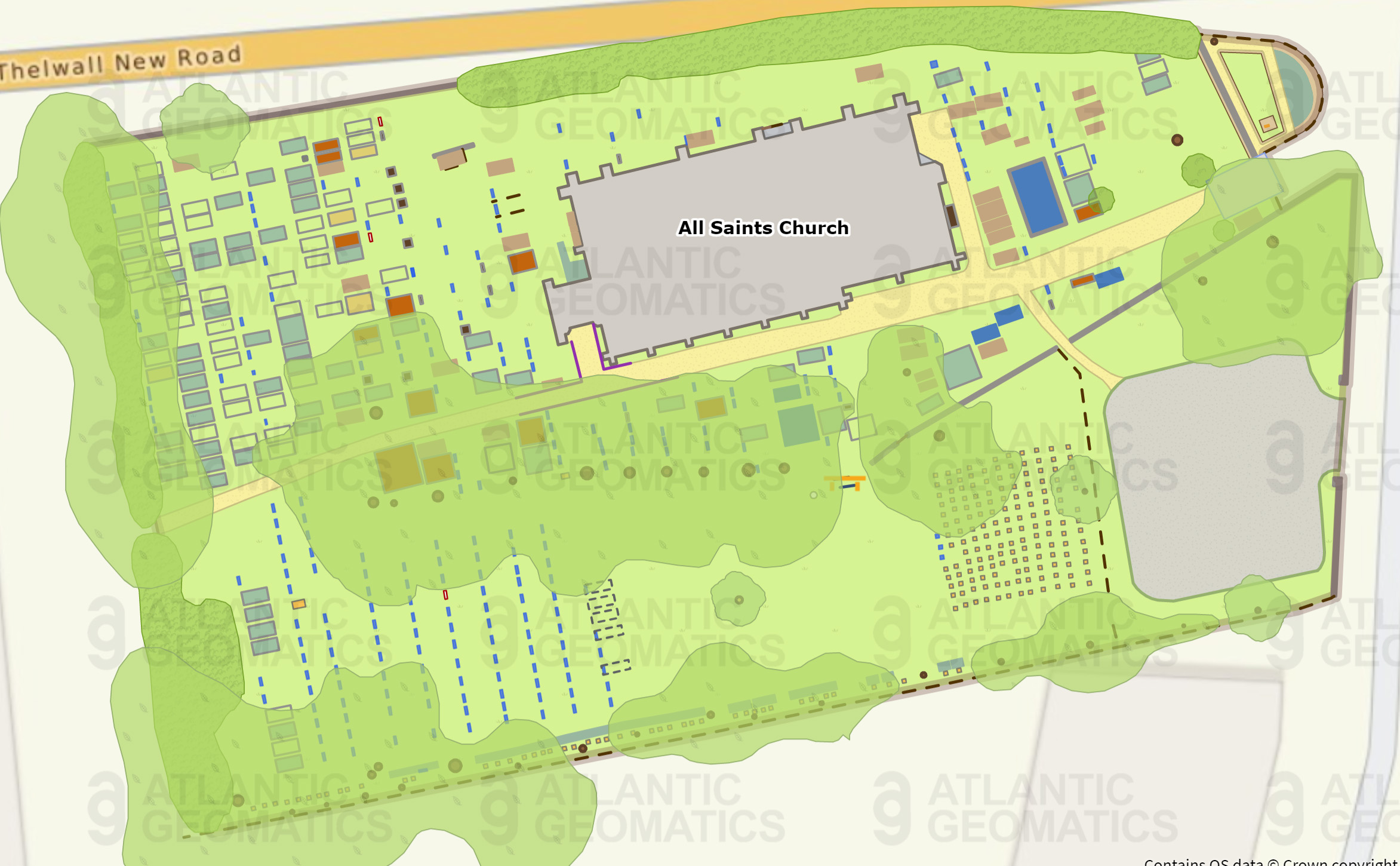 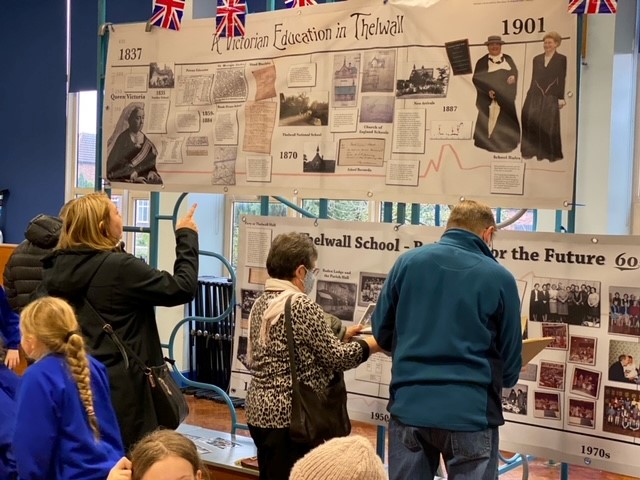 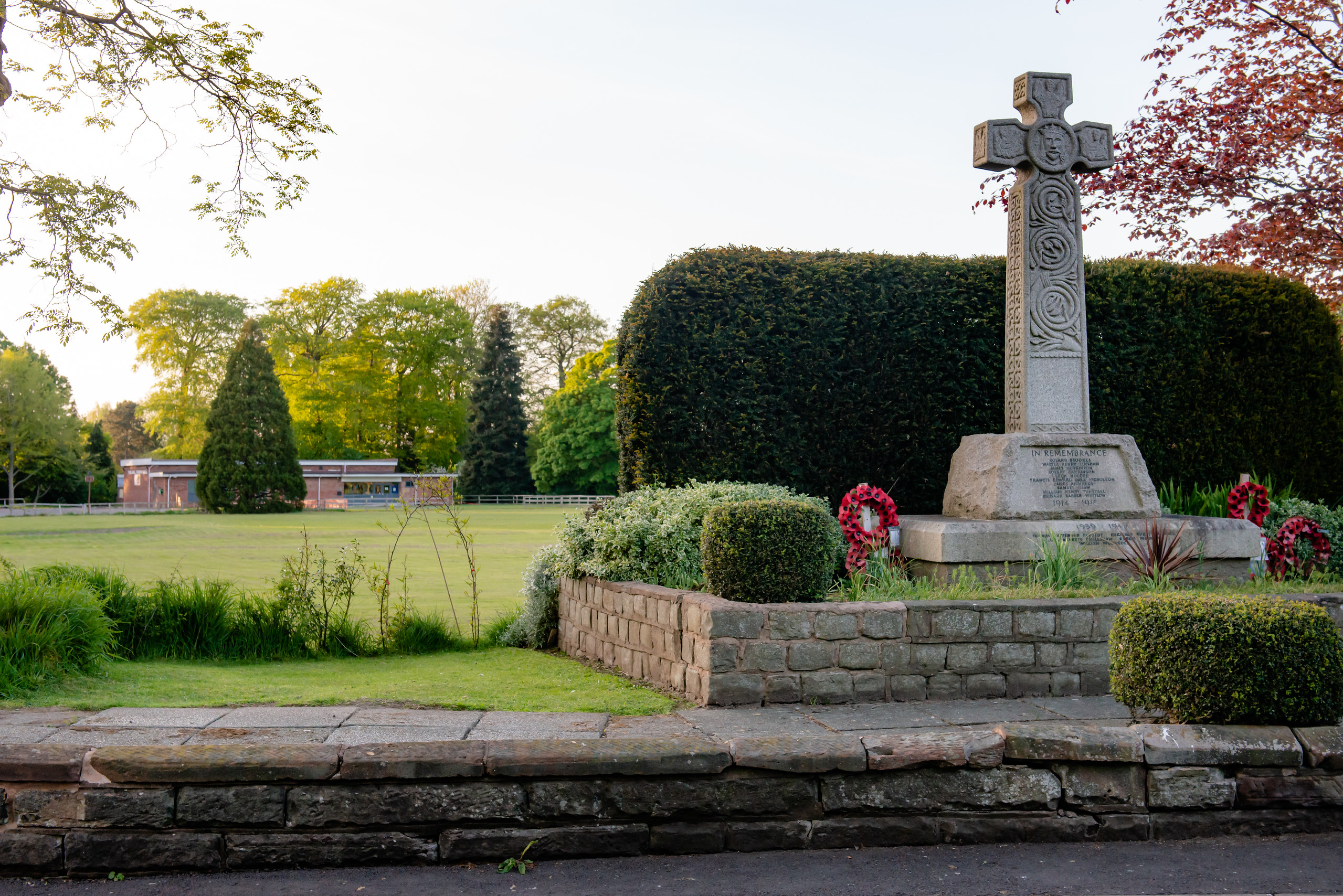 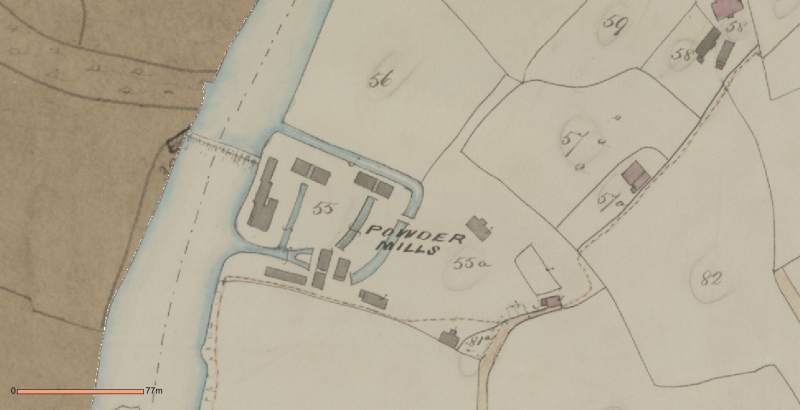 
Wednesday 10th November our Thelwall History Group is back at Grappenhall and Thelwall Royal British Legion. Doors open at 7.00pm - members and visitors welcome. The speaker is Mike Taylor with a suitable topic for this time of year: ‘Thelwall Gunpowder - A Booming Industry’ 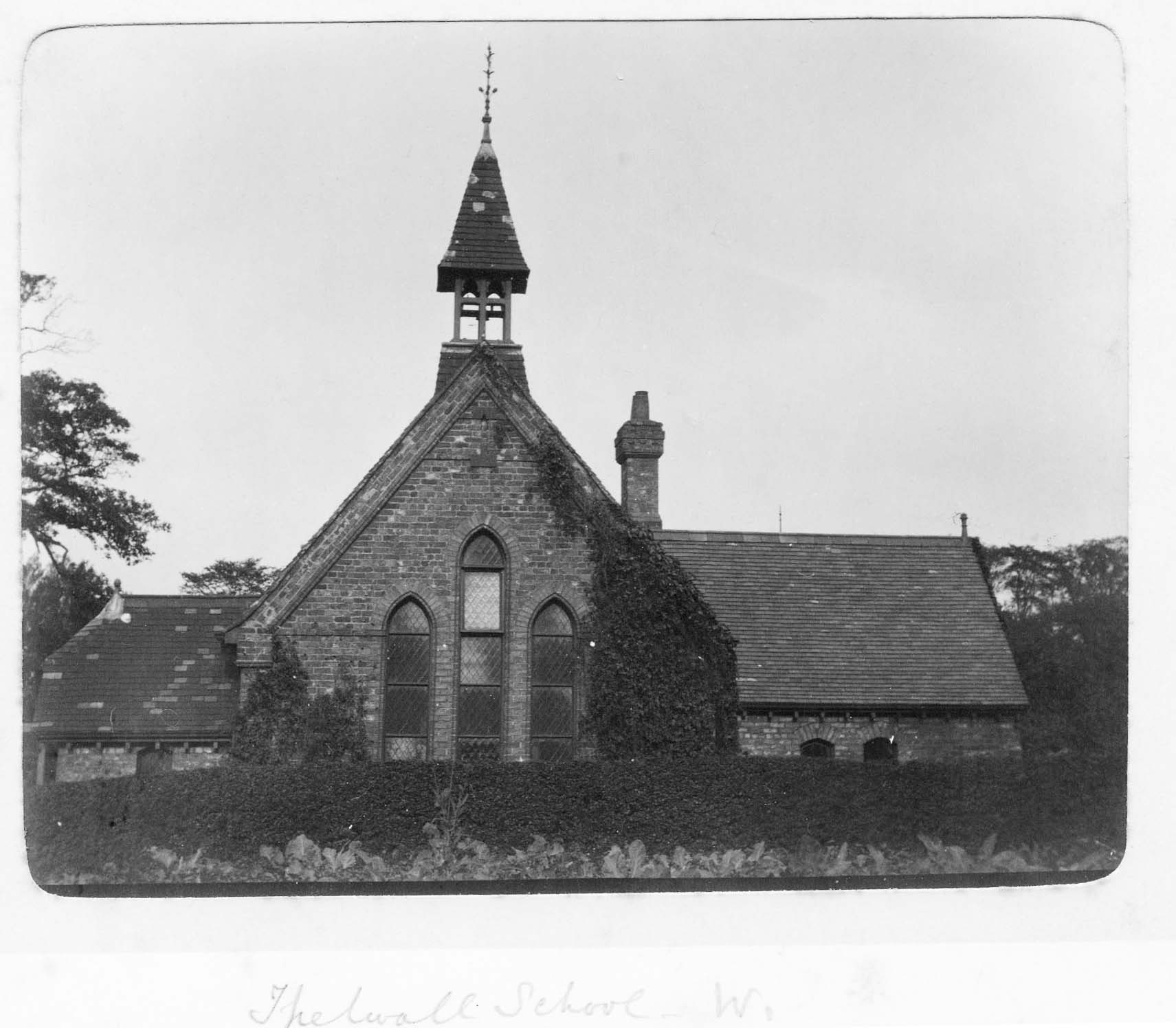 
Thelwall Juniors will be celebrating the 60th Anniversary of the formal opening of their present building in November. If you have any photographs or memorabilia to share please contact us at hello@thelwallcommunity.co.uk


Our church is the first one in the Chester Diocese to be digitally mapped. Take a wander round the virtual churchyard to see the burial records and images of memorials there at thelwall.burialgrounds.co.uk